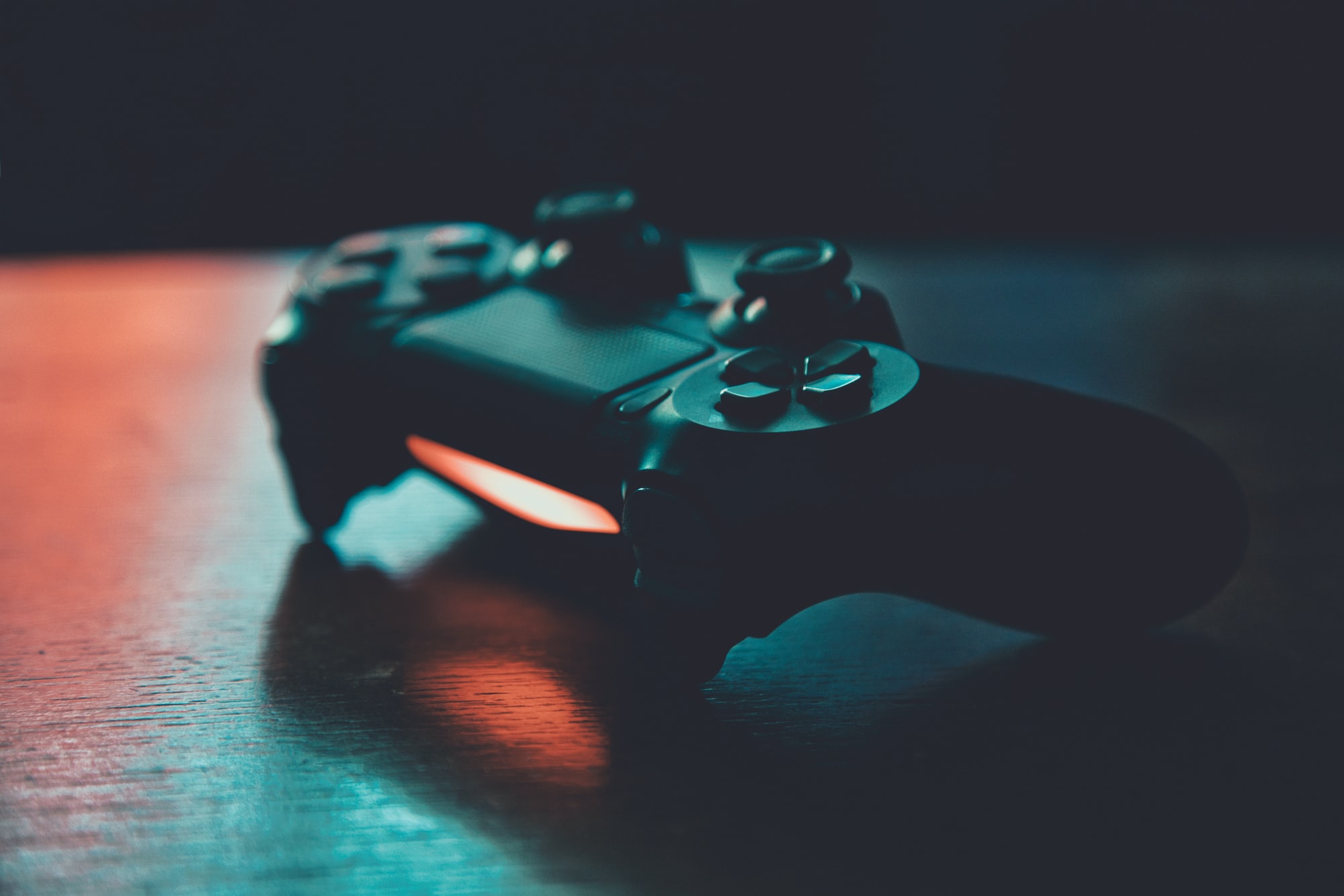 We've already seen tons of Pac-Man merch to celebrate the character's 40th anniversary, and now we have one more item to add to the list. The series will see release of an official line of Pac-Man sake in Japan on July 4th, 2020.

Valorant is already one of Twitch's most popular games and it's still only in beta. But not for long. Riot Games announced Thursday that Valorant, its new 5v5 tactical shooter, will be released officially on PC in full on June 2. The closed beta, which began April 7, will end on May 28.

Nintendo just keeps getting hit with major leaks one right after the other. We're not quite sure how it keeps happening, but unfortunately, yet another leak has surfaced.

It was recently announced that the golf sim PGA Tour 2K21 will be appearing on Switch in a few months. Thanks to retailer listings, we have a look at the game’s boxart – see it above. Pre-orders for PGA Tour 2K21 have now opened.

Xbox Live Is Down, No Timetable For Return

Xbox Live is currently experiencing issues that are affecting signing in and playing multiplayer titles across Windows 10 and Xbox One. It doesn't appear there is a fix yet, but Microsoft is working on getting things running smoothly again.

Sonic the Hedgehog social media manager Aaron Webber has announced that future Sonic games will be given longer development times to bring the franchise up to the quality that the fans rightly expect. This should come as a relief to many as the last major Sonic title Sonic Forces simply just wasn’t up to scratch.

Looks like yer boy Captain Price is going to play a part in Warfare season 4, possibly as a new operator for Warzone.

SokoBunny Is Now Available For Xbox One

Lost in the mountains, the working village continues to work for the benefit of the universe. Orders for cargo continue to arrive and local bunnies no longer cope with the tasks. They sent you to the cargo village to help organize all the goods in their place at the warehouse, but you will have to work hard for this.

You may have heard that Sony is bringing back its celebration of all things PlayStation at the start of June. But it'll also be kicking off events a little earlier than planned with a number of terrific price cuts on PS VR, PS Plus, PS Now and loads of PS4 games.

The Battle Data feature has been implemented. The bug where the information for Gigantamax Alcremie would sometimes not be registered to the Pokédex has been fixed. Other issues have been fixed.

Monstrum Is Now Available For Xbox One

Stranded on a derelict cargo ship, you find yourself hunted by one of Monstrum’s terrifying predators as you search for a way out. Death is permanent. Get killed in Monstrum and you'll be starting all over again.

Amazon's multiplayer Pac-Man game is made for Twitch streaming

Amazon Games showed it’s a serious competitor with the new shooter Crucible and has an MMO on the way, but its next game is the one that makes the most sense for Twitch streaming.

And might have put a stop to duplication glitches. Nintendo's English support page has released its own patch notes.

Pokemon Go Is Going Down For Maintenance On June 1

Pokemon Go will be unplayable for much of Monday, June 1. Developer Niantic has announced it is taking the game offline around the world that day while it performs extended server maintenance.

A lot of us could use a trip outside the house these days. What if you could not only leave your house but fly through the skies like Iron Man? Yeah right, quit dreaming! Like that could ever happen ... but wait!

The latest giveaway on the Epic Games Store is a doozy: Civilization VI, for free, for keepsies. I’m pretty sure some countries consider handing out free Civ to be an act of economic terrorism, for encouraging innumerable late nights and sick days in people who couldn’t resist the siren call of just one more turn.

The latest hardware and software charts are now in from Japan courtesy of the team at Famitsu. Animal Crossing: New Horizons on the Nintendo Switch continues to be a force to reckoned with shifting an impressive 129,659 copies at retail during the period of 11th May to 17th May.

If the recent crashing of the Epic Games Store wasn't enough to convince you of the ridiculous popularity of this nearly seven year-old game, maybe the latest sales figures will, as Take-Two has announced GTA 5 has now shifted 130m copies worldwide.

CrossCode will have a physical release on Switch

CrossCode was announced for Switch back in January 2019, though the game still hasn’t been made available on Nintendo’s console. The latest update came in December when porting studio Deck13 said it “underestimated the amount of work a bit”.

Amazon is making its first major push into AAA games began today with the release of the hero shooter Crucible. The free-to-play game is available through Amazon for PC or via Steam.

Call Of Duty Servers Down For Modern Warfare And Warzone

Reports of a new Call of Duty: Black Ops game for 2020 are flying, but it appears speculating on social media is the only way you'll get to enjoy Call of Duty online at the moment. Both Call of Duty: Modern Warfare and Warzone are having server issues that are preventing people from playing.

Running until June 2nd, 2020, Warner Bros. is hosting an eShop sale for most of their LEGO titles in Japan. Check out the full list of discounted games below, all of which are 20% - 40% off.